I HAVE SO MUCH TO TELL YOU! Seriously. I just took a peek back at my 7 month post and the changes from then to now are astonishing.

Let’s recap, shall we? 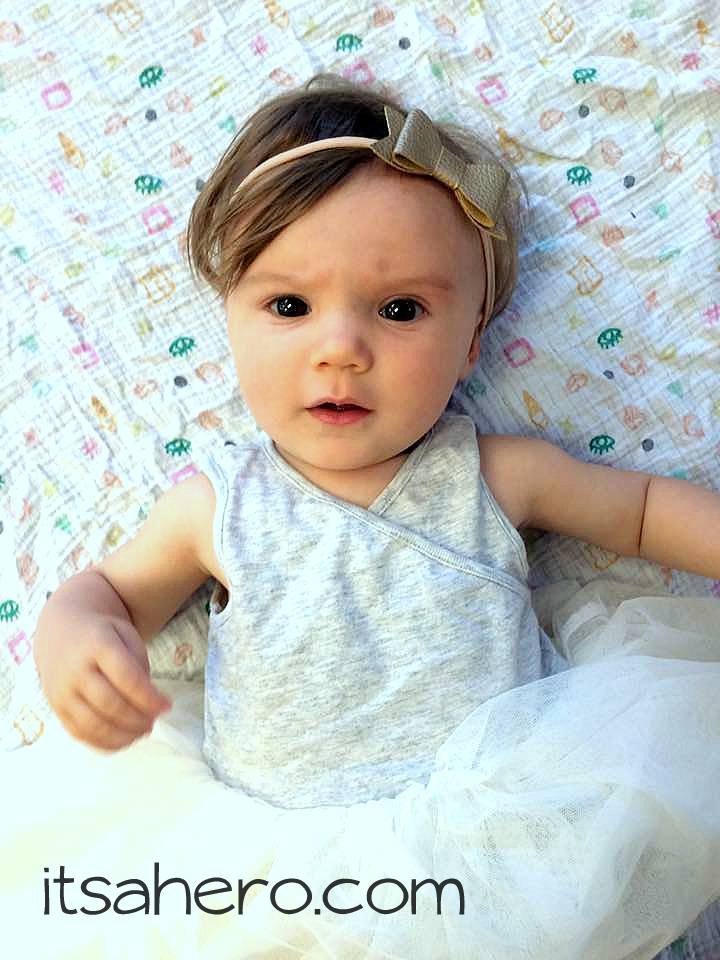 Things are far from perfect. But things are on their way. I’m just feeling a bit more optimistic these days. I’m not sure why. I just am. Perhaps my PPD is starting to fade? We shall see, friends! We shall see! For now, we’ll be enjoying this (semi)-happy baby we have.

This site uses Akismet to reduce spam. Learn how your comment data is processed.